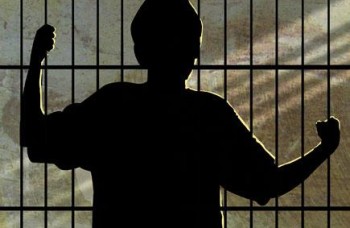 “Three minors accused of raping 7-year-old neighbour”, headline on the city (Delhi) page of The Hindu. “In April 2012, a 14-year-old boy, who held a grudge against his neighbour over Rs. 50, allegedly.. 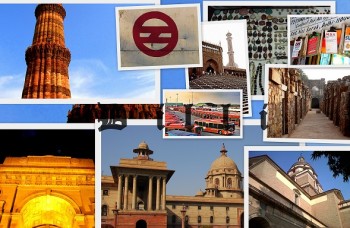 So, this competition named Dilliphilia came up which was asking for a creative write up on Delhi and everyone in my class started thinking of how and what to write. This soon led to the debate whether Delhi should be portrayed as a man or a woman. 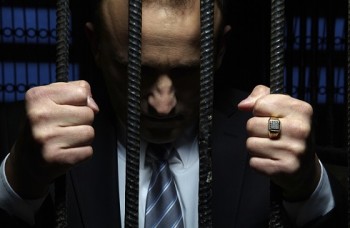 Everyday Indian Dailies are filled with reports of Rape, sexual harassment and physical abuse. These have become now part and parcel of our life which goes unspoken due to social stigma or fear of retribution.. 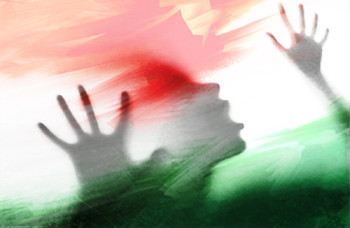 Humanity saw height of new low in Delhi where a 23 years old physiotherapist was subjected to wanton cruelty of six people including the.. 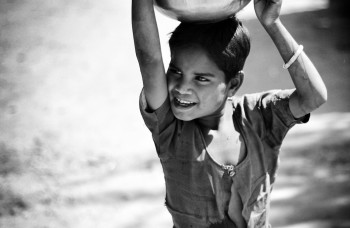 When Happiness comes from Within

A little Bhil girl at a small village Dhinkli (Udaipur), heading towards her home after drawing water from the nearby head-pump for her family… 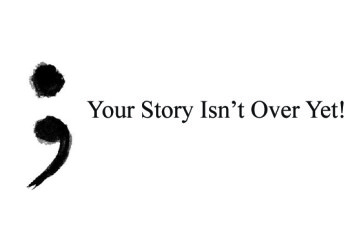 “The act or an instance of intentionally killing oneself”, “Self-Immolation” is what we call suicide. Every day we read about people from different towns and countries committing suicide. 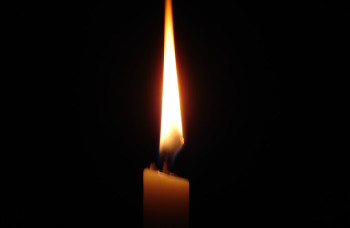 God, Ishwar, Allah, Waheguru, We dedicate, consecrate our fives to you Working for unity, unity for diversity, Please make this dream of ours come true 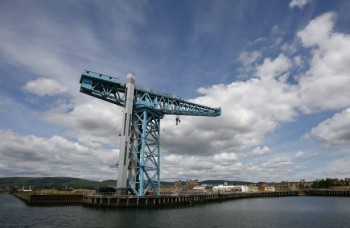 Are Small Towns Dying Out?

“From Britain to India, as big cities are growing at rapid pace …Are small towns dying out?” As I came down the stairs of its central railway station and walked towards Clydebank’s.. 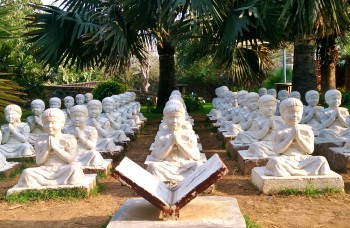 “Education System in India: Has the time come for its overhauling?” Most of us are ‘Jack’ of all trades, ‘Master’ of none Is it something to boast about? Who says- No one, Come on, folks!