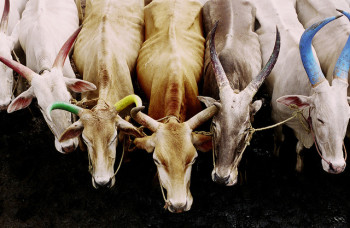 The Shiv Sena passed the Maharashtra Animal Preservation Bill in 1995, which has just been given assent by the President Pranab Mukherjee. It means that you can no longer have beef in Maharashtra.. #beefban 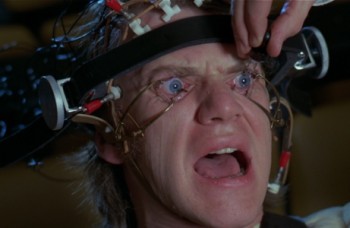 I have stopped talking about morality and offense. Apparently, even I was born of a history that even the creators of it have too many reasons to be ashamed of it. Apparently, I was born out of the carnality-inducing micronutrients of an innocuous fruit found not too much in sunburnt nations.

She knew, she will marry her!

Meet Shannon and Seema, a real life Lesbian couple. Cupid struck Shannon first saw Seema while teaching at a boot camp in the US.. 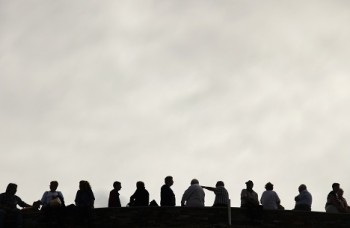 Lets start by asking a simple question,which is the biggest religion in the world? By sheer numbers, one can say that Christianity is the biggest, followed by Islam. 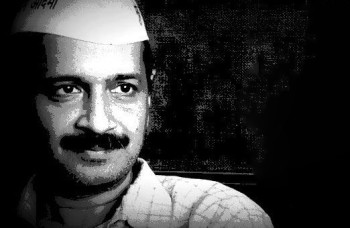 Reflections Of A Common Man

“Bhaaai, Kejriwal ke agende pe corruption hai.” Do we know how deep we already are in the gutter of corruption, basking in whatever promise of the sun that sewer hole called AK allows? 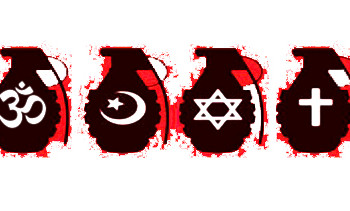 The recent attacks on a group of journalists in Paris is appalling undoubtedly, but should we really be surprised or shocked at what happened?

Who are we to decide the gender of our offspring? We have cluttered our means of luxuries keeping Mother Nature at bay, Isn’t that enough in the light that we now face Nature’s fury every now and then.

Censor Board Salvaged by RSS!

Censor Board Salvaged, Becomes an RSS Body! Indian Film industry is experiencing a watershed moment in its history. It has been saved by a god-fearing..