“A forgotten cemetery in an old city of India echoes its existence: Are we continually erasing the etched memories from the pages of history, in the light of our busy lives?” 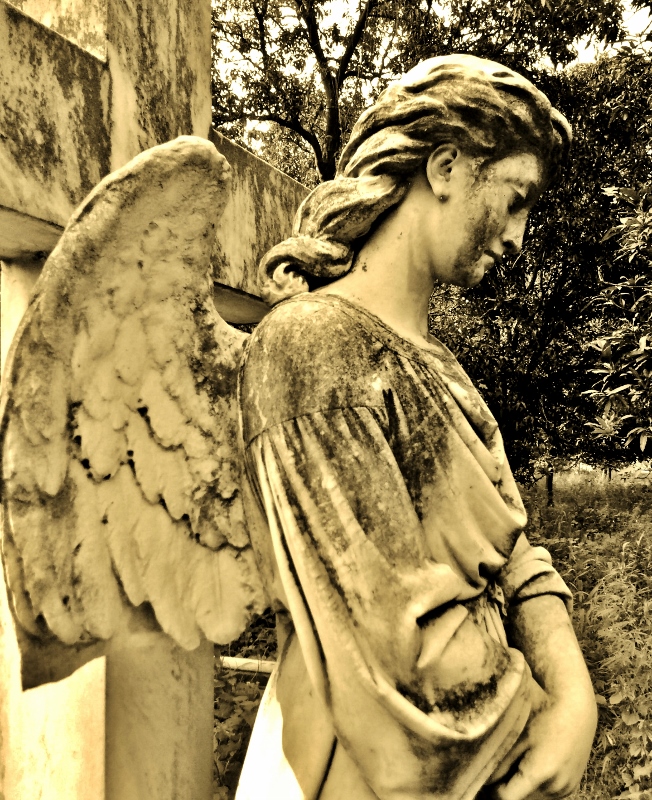 In the droopy and dry afternoon, I was not able to take a nap. Dialed friend’s number and tried to vent out the agitated froths off my soul. He shared the same uneasiness he felt a fortnight ago when at aunt’s place in Meerut. Asked his cousin if there were any places in Meerut providing the diverse ecosystems where he could capture some flicks of Mother nature’s different moods while being himself in the very lap of mother. They got ready in a jiffy, set off and treaded along the way. All black Royal Enfield moved through the paths laid in black asphalt and green boulevard being perfectly lined in the royal cantonment area of vibrant Meerut.

Then came the destination for accumulating some quality clicks of bio diversity spread out locally. The caretaker was indifferent towards them and did not pay heed to what they wished for. Robert Robinson had been taking care of almost two centuries old St. John’s Cemetery, since a decade. An ecosystem in itself and the caretaker is there to preserve those mortal impressions of immortal feelings infused within the sandstone, marble and granite. He did not allow him to click the graves, fearing any propaganda or a kind of fourth estate encroachment in that silent legacy. 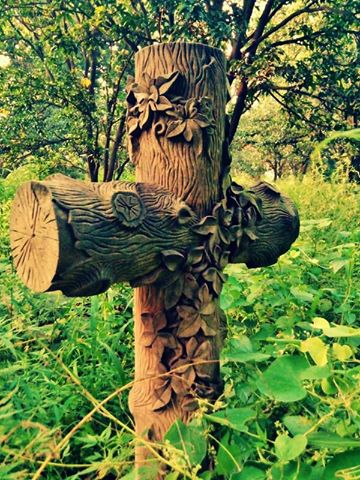 Then my friend’s tryst started off to be friends with the flora and fauna over there within the confines of the cemetery. Sun could not peek through the dusty sheet of clouds, despite all its brilliance in the rainy afternoon. Aromatic dampness and wet leaves in an unusual afternoon twilight rendered a mysterious and mystic aura to the surroundings. Initially, he was not concerned about the very soul of a cemetery as taking pictures of the bio diversity was all over his mind. Gradually he felt a warm chill in the dwelling place for distinct emotionally charged graves depicting the cries and howls of innumerable hearts. Atmosphere was laden with the silent tears in the form of lines carved on the graves and still he could feel the pains, as fresh as ever, glancing through the wild shrubs.

It was the year 1857 and the first mutiny against English rule in India resulted in sudden surge in graves of English soldiers, officers and their wives, children and infants. Focus got shifted in aseamless transition and he captured some images depicting the memorials and memoirs of souls cohabited by numerous life forms. One can find Snakes, Spiders of different variety, Barbets, Grey Indian Horn Bill, Orange Headed Thush, Nilgai, Lantana, Maiden hair fern, Indian coral tree, Amar-bel, Peepal, Banyan Etc. 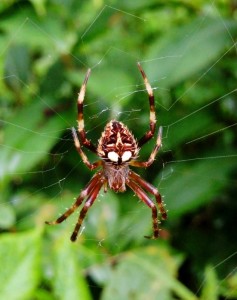 The fading echoes of that legacy were transmitted to my system though his words. Undoubtedly, we tend to forget the stories and truths present in all forms. Most of us ignore the pasts when contrasted with our over-hyped busy lives and urban societies. There would definitely be countless stories buried forever. Then I felt to receive all the enchanting echoes directly through my senses. I had never been to a  church or a cemetery. Plan was set and an appointment was fixed. 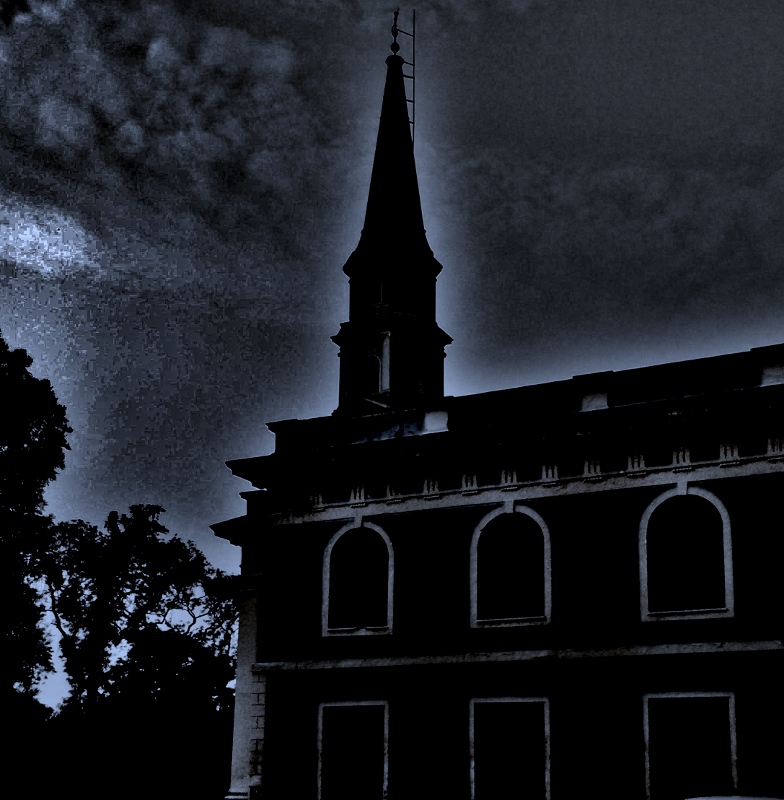 It was an auspicious afternoon of Eid. Drove all the way towards the cemetery through the festivities and the myriad colors dissolved into the surroundings. Parked the bike outside the cemetery, mind was in the right frame for backward time-travel after a short distance-travel.

The ambience is very much engulfing into a world of its own as soon as we stepped in through the gate, as Robinson showed us the way.  Senses got overwhelmed by the spell bounding airs. Graves were eagerly  expressing their existence and reasons. The preserved pains are getting saturated into the surroundings that the peepal trees are now clutching the batons to recite the unsung verses from the last chapters of some innocent cherubic souls. 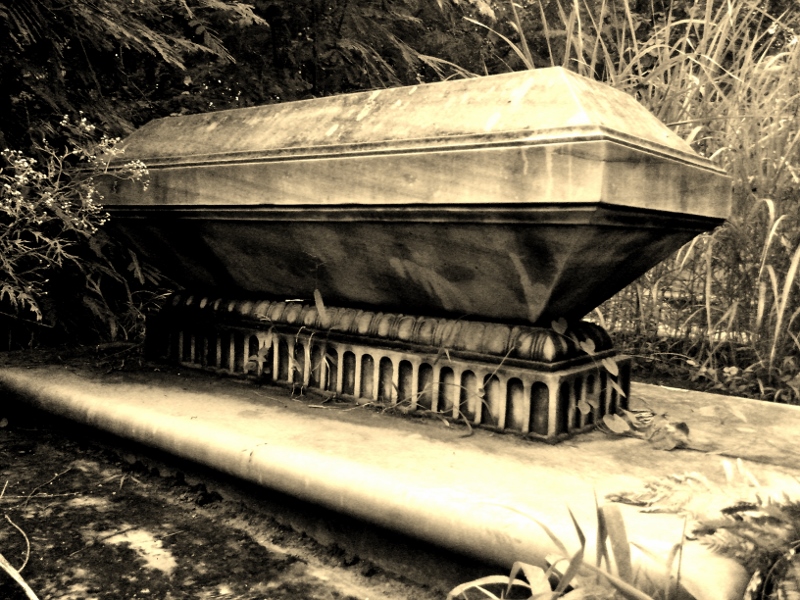 Are those deceased souls still in solitude or that has now been transformed into a haunting loneliness? Ain’t it our courtesy to pay homage and respect to the cornered St. John’s cemetery? Ain’t a memorial of its own class and creed in all its sheer grace and purity?

Emanating deafening silence makes us listen to those calls and then you find that its been metamorphosed into the humming Music of Universe. In the welcome absence of the human intervention and intrusion, diverse flora and fauna render a symbiosis among the living and non-living lonely impressions of the yesteryears’ living beings. Dazzling darkness could be witnessed when you wade through the rich carpet of overgrown lantana engulfing the last chapters.

Found an anomaly after being there for over two hours:

A universe expanding silently within an ever constricting black hole.