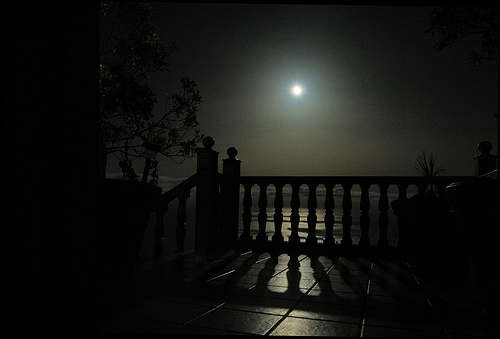 “A bachelor got in shoes of a loving father: How does it feel to feel a premature feeling?”

At the drop of a hat, I lifted her in my arms
Gave warmth to the baby full of charms

White clouds appeared as balls of cotton
Flying here and there, in the sky of autumn

In a split second, I realized myself as Pa
Cradle seemed to be filled with divine aura

I was elated and gracious for that bounty
Bestowed upon me by Pa of all, the Almighty

To pay gratitude, I went under the stars
Heart was out and sentiments were not farce

Lacy blanket of fog caressed everything
Beyond five yards, I was able to see nothing

She came closer after nodding positively
I was going out of sync with senses, gradually

She instructed me to first become Mr. Right
And a winsome smile turned her face bright

She whispered coyly through the white fog
Being a father, you perfectly did the job